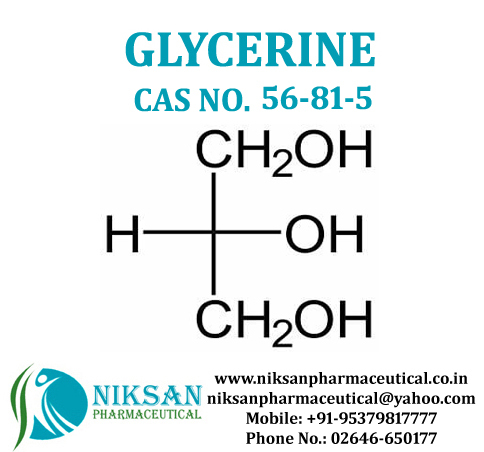 Glycerol is a triol with a structure of propane substituted at positions 1, 2 and 3 by hydroxyl groups. It has a role as an osmolyte, a solvent, a detergent, a human metabolite, an algal metabolite, a Saccharomycescerevisiae metabolite, an Escherichia coli metabolite and a mouse metabolite.It is an alditol and a triol. 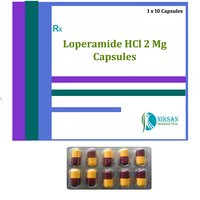 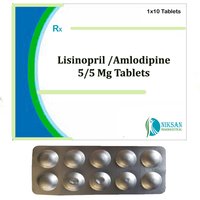